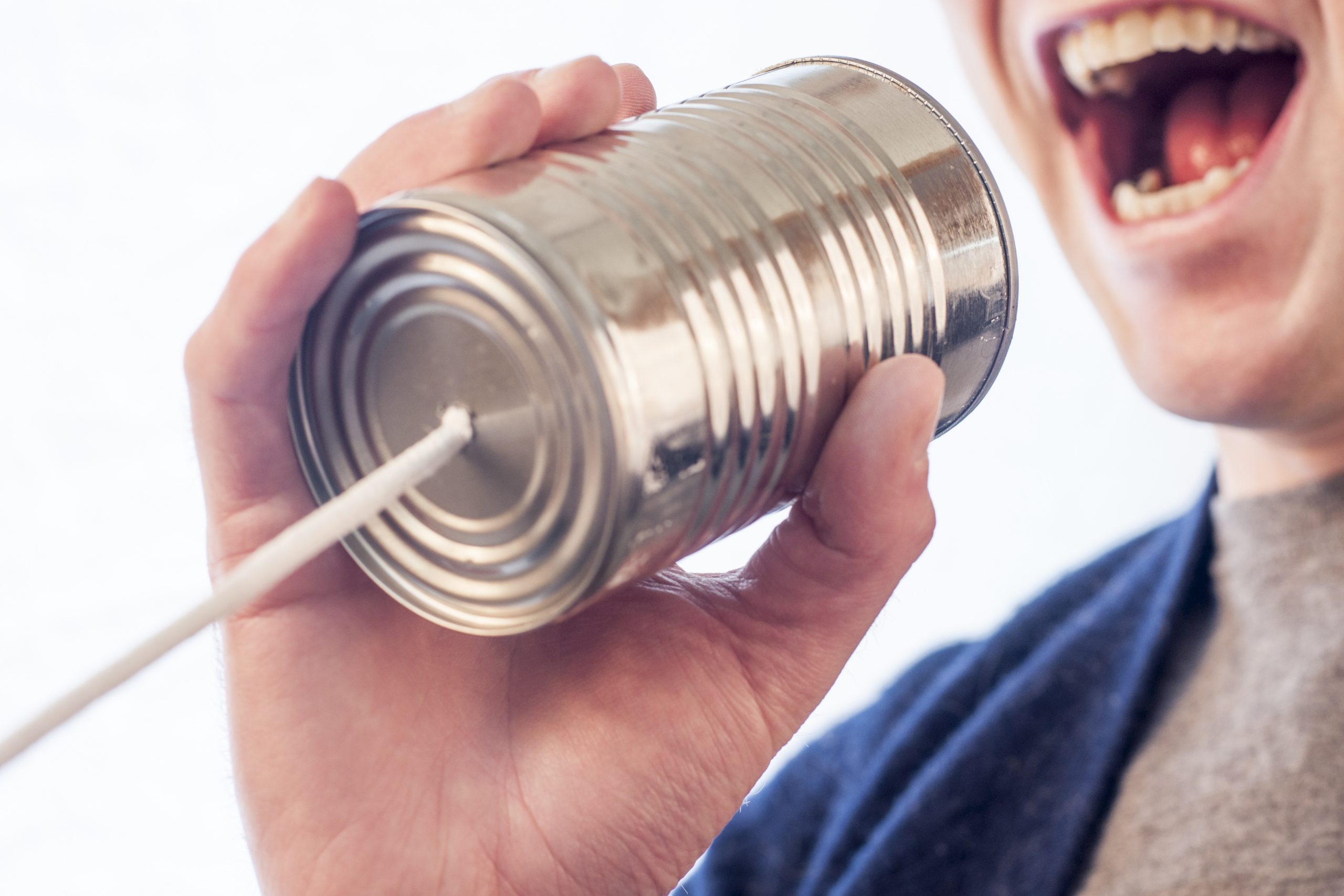 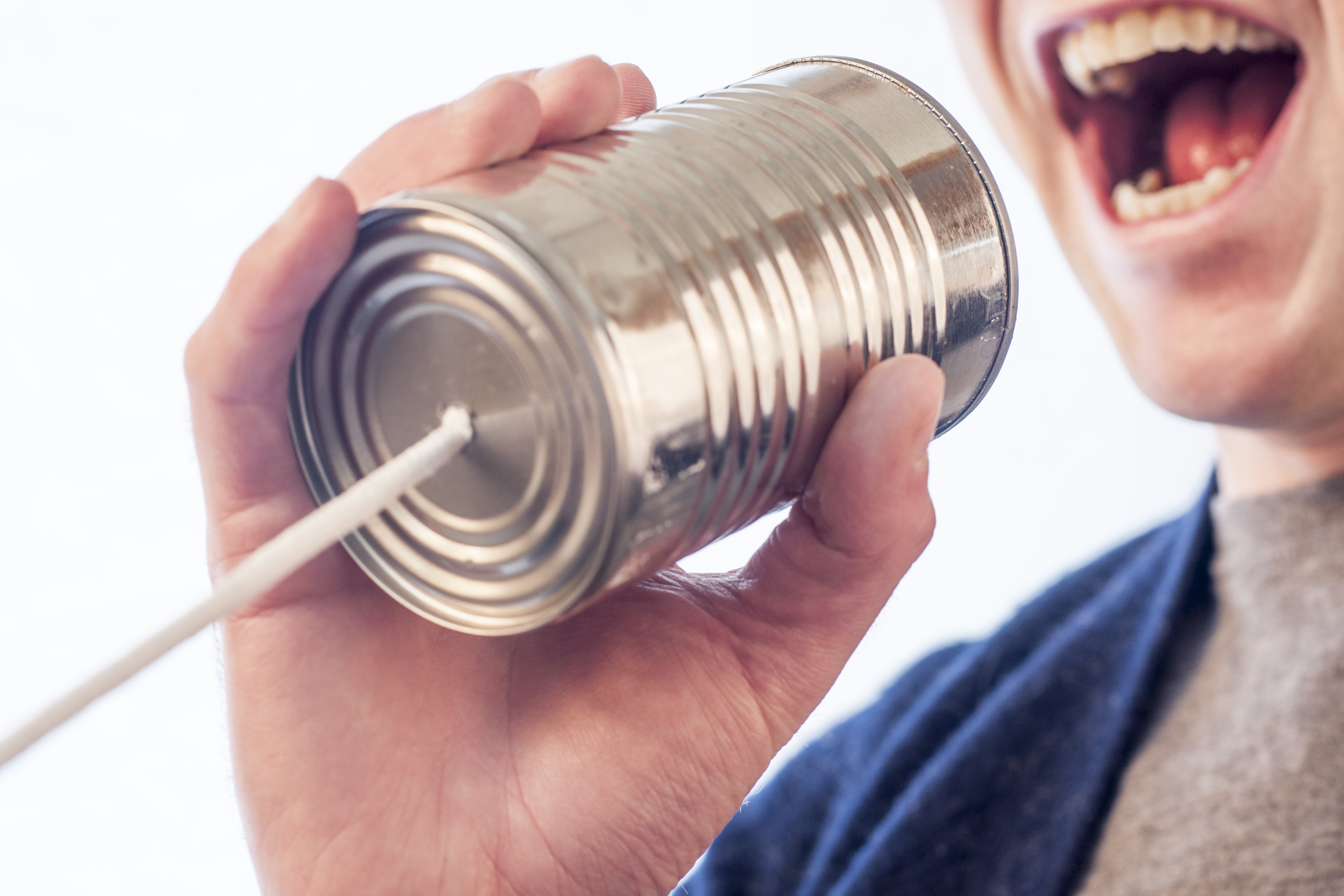 Can you hear me now?

Are you a creator or a reflector? Original or Clone? Are you doing things your way or are you trying to be someone else?

These are difficult questions to answer, especially if you havenâ€™t killed your ego. You may think, â€œIâ€™m marching to the beat of my own drum, owning my shit, and I am a man who is doing it all from an authentic point of originâ€ except that you are basing your actions off of what you think others will say.

Do you see the issue there?

If you are not taking action from your own genuine desire to improve and get the most from this life, then you will never fill the void in your heart, the one that is created by repressing masculine nature.

You can find a mentor and I advise you to do so, but you cannot try to become that mentor. He is walking his pathÂ and as I’ve written about already,Â The Masculine Man walks his path alone.

When I was in the navy (damn; Iâ€™m starting to sound like an old Vet) there was a guy whoÂ had been my assigned mentor when I checked onboard the ship. It’s 2018, I’m writing this 12 years after that meeting and I remember it like it was yesterday.

He will always hold a special place in my heart as he was the first one to â€˜take me under his wingâ€™. To those who help me or take a chance on me, I am fiercely loyal.

During the middle of one of our deployments I found him alone and he was crying.

I asked what the issue was, to which he responded, â€œMy wife told meÂ (via email) she is sick of me being a pussy and that she wants to leave with the kids. I know sheâ€™s found someone else and Iâ€™m going to come back from this deploymentÂ to an empty house without my kids. Why canâ€™t I be more like you, why canâ€™t she love me, why canâ€™t the other guys respect me, why am I such a fucking weak loser?â€

It was 2007 and looking back, this may have been the seed that sprouted and grew into The Family Alpha. This was the first person I ever counseled on reclaiming authenticity and masculinity in himself. Notice, I said, ‘reclaiming masculinity in himself‘. I couldn’t make him be ‘more like me‘, I could only guide him to thinking and acting like the man he was supposed to be all along.

I’d like to point out before continuing on with my friend’s story: This plight is one thatÂ manyÂ men are facing. Those who push the female imperative are paying no heed to the mental health issues men are suffering fromÂ entirelyÂ due to their repression of self.

Men are bottling up their biological programming to the point where it becomes this ‘dirty secret‘ and the results are weak men who lose everything they were promised if they did as they were told.

ThisÂ stuff keeps me up at night, wondering if I could write a post or book that could bring this attention to the forefront of discussion. This is why Craig and I continue to write, created a fraternity, as well as a Podcast. Too many men will suffer entirely preventable deaths and periods of depression if these resources are removed.

You know what the first action we took was? I made him come with me and the rest of the guys to the gym 6 days a week. He had always played the role of theÂ funny fat guy emulating Peter Griffin and Homer Simpson. When weâ€™d get drunk he would be the guy doing the â€˜Truffle Shuffleâ€™ and while weâ€™d all be laughing, his wife was never amused.

Looking back, I should have addressed this earlier. I’m a people watcher, always observing and I had noticed her lack of enthusiasm several times. I just thought she was a bitch, at the time I was unaware that she was embarrassed in her choice of husband and by him being the Jester of the group, she had selected a low value male. This removed any validation from others it made her look like a low value woman.

After getting his physical fitness dialed in and making healthy eating a habit, I then worked with him on standing straight, no longer conforming to those around him but rather speaking his mind. You don’t get the perks that come with authentic living if you’re trying to make your marriage like mine or Craig’s. You can’t try to emulate The Family Alpha or other blogs and then get pissed when you don’t get the same results from your followers or your woman.

Your life is your life, you must apply your knowledge in your own manner, remember, your mileage may vary as you are walking your path with your unique history, some of what I say to do would never work for you, don’t force it.

I’d like to point out that this was happening with my friend in 2007. There was no FoE, Red Pill, Married Red Pill, there wasn’tÂ anything like these resources that I was aware of.

But make no mistake the ‘prescription’ I gave him to reclaim his â€˜masculine selfâ€™ is almost textbook to what I would give today, 11 years later.

The time is going to pass year by year, when are you going to make the decision to embrace your masculinity and live this life as your true self?

My mentor became more direct, found comfort in the discomfort of potentially losing his family (he knew it would suck, but at least now he knew heâ€™d survive and make the best of it), and as a result of the lifting his posture and confidence improved.

These changes were both internal and external. Physically he improved but more importantly mentally he was able to developed his masculine identity and embrace the difficult path of authentic manhood. He found comfort in the discomfort of the reality in which we live.

This all led to him commanding respect from others and demanding the best from himself. A few times weÂ came to blows and I loved it. He was finally standing up to me and not just cowering or being a Yes Man.

Men fight, it brings them closer especially in the Navy onboard a ship. We’d throw down over some stupid shit that was amplified because on deployment what else is there to do? Then we’d buy each other a beer in port, so it goes.

I donâ€™t know what was said in the emails or letters to his wife, but I do know thatÂ she was home when we returned and they are still married to this day.

Maybe it was her recognition that he was OK walking away and that he had found purpose outside of her. Maybe she saw he was no longer a Yes DearÂ kind of guy, maybe it was that he went from being able to do .5 pull-ups to 13 strict, he lost weight, and was dressing better.

Maybe it was all of the above.

I donâ€™t know, but again, what I do know isÂ it worked.

He was able to reclaim his masculine nature and the message I pushed the entire time was that he was not becoming more like me or the other guys he idolized; he was becoming who he should have been the entire time, the undiluted version of himself.

It’s a common theme found in the ‘manosphere’, weak men are forced to face their mediocre performance through women cheating, girlfriendâ€™s leaving, or nobody respecting them. That or they look around and realize that theyâ€™ve been a Nice Guy and put everyone ahead of them for so long that the world has moved forward and it no longer needs them.

By following the path laid out by the those supporting the female imperative, these guys are chewed up and spit out while doing what they thought was the â€˜rightâ€™ thing for a man to do.

You need to become a voice, start sending your own signals without regard to whether it’s “PC” You can’t try to be someone else as you aren’t walking their path, you’re walking your own. You can beÂ likeÂ someone else, more assertive, replicate some fashion you like, try hobbies masculine men are found doing, etc. But never lose your own identity to trying to become someone else. You can’t be me, you can’t be Craig, and you can’t be Bruce Wayne or Patrick Bateman. You have to be you and you have to own the shit out of it.

Be another masculine voice that will help change the landscape for men. Allowing others to recognize that they can lend their voice to the cause of reclaiming masculinity.

The ripple effect will do the rest.