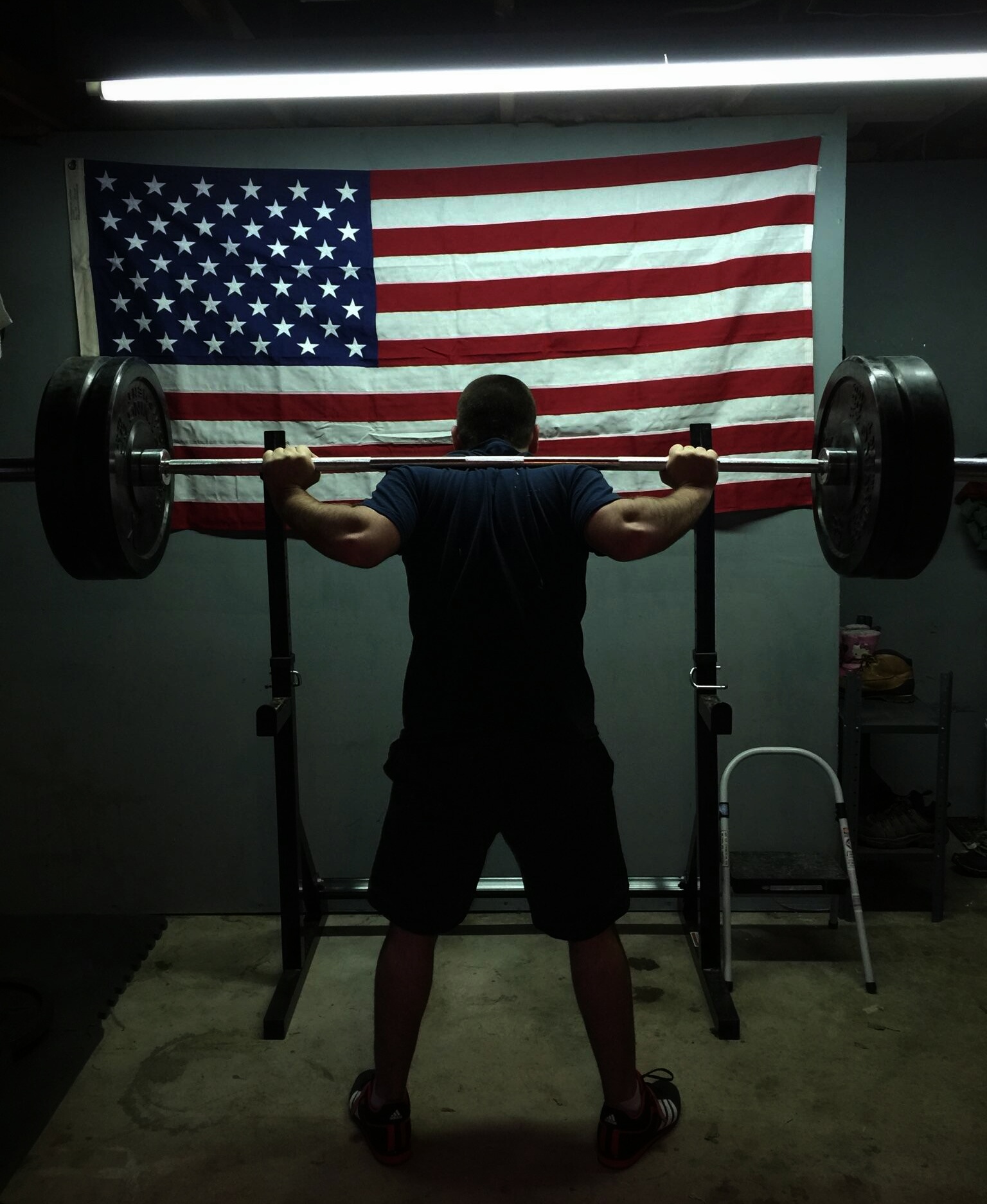 Take Pride in You

Gentlemen, once youâ€™ve Â recognized the need to destroy The VoidÂ in your heart and eradicate the The ShameÂ from your mind by reaching out to your brethren you can then experience something which has eluded your grasp for far too long, a sense of pride.

Masculinity has been under attack for so long that most men nowÂ default toÂ notÂ taking pride in any attribute which may bring into question their support of the feminine imperative. All those things you’re told “don’t do” such as:

I’m here to tell you, double down and do it all more than you ever have before.

As you go through the process of reclaiming your masculine nature you’ll eventually find yourself in a situation where you’re faced with the choice of vocalizing your masculine identity or continuing on with the facade (remaining a Clown).

Brothers, I’m telling you now, after you’ve faced down those dark clouds and chose to stop repressing your genuine self,Â you deserve to take pride in the man you’ve created.Â

Choosing the comfort of the lie is so easy;Â it’s so fucking easy to remain comfortable and to sit there and eat what you want, never get sore, and avoid all the discomfort out there in the world; it’sÂ soÂ damn easy.

Yet, for whatever reason,Â youÂ chose to find the comfort in the discomfort of reality.

You’ve chosen to express your masculine nature when everyone around you wanted you to do the opposite. You chose to invest in you and live a life as the ‘real’ you vs the scripted you.

Take pride in that brother, you deserve it.

The whole world has told you the opposite. Our society has tried to snuff out that masculine fire since you were bornÂ and at some point maybe they did,Â but like the Phoenix, you chose to rise from the ashes, burning hotter than ever.

This went on for years and for all those years you learned to default your decisions and behaviors to that of a man who fit the MoldÂ and didn’t make waves,Â until now.

When you face that inevitable moment where you decide weak or strong, meek or masculine remember all of the days, weeks, and years where you chose the former and look at where it’s gotten you.

You’ve gone long enough beating back your true nature, you’ve repressed yourÂ genuineÂ self long enough. For possibly the first time in your life you now have someoneÂ telling you, take pride in being a man.

Own every aspect of that newfound sense of self and let the haters watch the show you’re about to put on. While you live, they’ll comment from the sideline. Before you know it you’ll find yourself in the arena laughing at the man in the stands saying the day is hot.

Embrace you and when the time comes, show the true you.

Tell people, “No.” when that’s the answer. Stop trying to alleviate your decision or soften the blow by proving justifiers, tell someone no and then go about your business.

Own every aspect of your masculinity take pride in:

The world doesn’t have to love you,Â youÂ have to love you. It’s time to stop hiding from yourself and it’s way past due for you to stop hiding yourself from the world. Own your shit, take pride in who you are and what it is you plan to do in this life. Pursue your goals and live unapologetically. There’s no reason to be sorry for being a man, there’s nothing wrong with embracing your masculinity.

The negative feelings you have towards behaving like a man are due entirely to socially constructed rules which are set up to keep you contained. Break free brothers and let the whole world know that you are here to win.