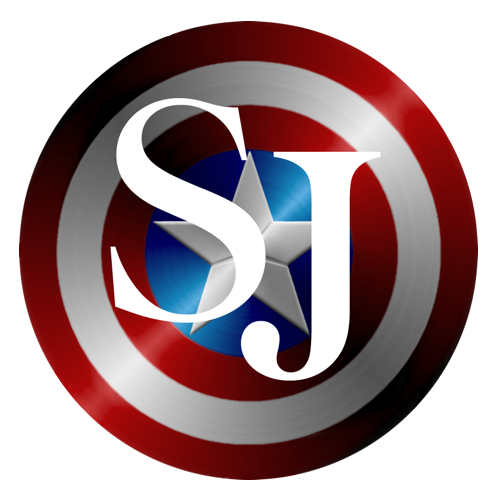 I’ve recently come across this case where a young boy (7 years old) has been brainwashed by his mother to believe that he is a girl and wants to undergo the chemical castration in order to “completely” become a girl.

The father saw what his ex-wife was doing and brought the case to the courts.

Before we get into their decision, let’s address that it is no secret that family law is absolutely stacked against men, but we are being intentionally obtuse if we’re to say that fathers have zero rights.

I have witnessed first hand:

While rigged, the system was not entirely against men, or at the least not overtly telling men they have no rights; even if the examples above are men being thrown a bone here or there, men still got the bone if they did the work and had the funds.

This case is different.

This is a case where a father has been stripped of any right to his child. The Dallas, Texas jury ruled against Jeffrey Younger, “the father who is trying to protect his seven-year-old son, James, from chemical castration via a gender â€œtransition.â€ This means Jamesâ€™ mother, Dr. Anne Georgulas, will be able to continue â€œtransitioningâ€ him into â€œLuna,â€ and now has full authority to start him on puberty blockers and eventually cross-sex hormones.”

The juryâ€™s decision likely means that Mr. Younger will be required to â€œaffirmâ€ James as a girl, despite his religious and moral objections, and will also be forced to take a class on transgenderism as well as being required to stop calling James by James and instead call him Luna.

The father cannot call his son by his son’s name because the 11 or 12 jurors sided with the mother.

Reread the above and really let that sink in.

This case will set a precedent which, if not challenged by us, at the grassroots level which can bring national attention will strip any right to a child any father has.

If a jury can strip a father of the ability to call his son by his son’s legal name, what is left?

This is disgusting and if this case is any sign of what is to come, our youth stands no chance; their protectors, fathers, will have zero ability to legally fight back and as a result we will be seeing these men forced to resort to illegal actions out of sheer desperation, which will ultimately harm the child as well.

You can make a difference by making a donation here: Save James

It may not be much and he may ultimately lose this case, but dammit we cannot allow this to be lost due to lack of funds. This needs a lawyer and an organization to back him and the only way for that to happen is to increase awareness.

Spread the word through the link above or by sharing this piece to raise awareness and get this case in front of as many eyes as possible.