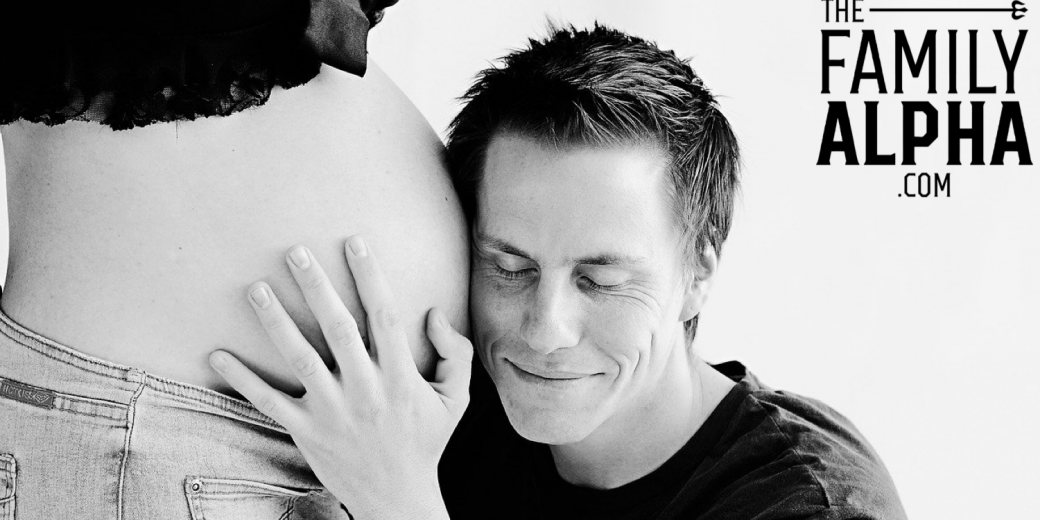 Raising Children who have ADHD

I’ve gotten quite a bit of feedback after my previous piece (READ IT HERE) talking about ADHD and how it can be treated as a feature, not a flaw.

Several of the replies were from adults who could relate to my story which in itself was pretty cool, as well as parents of kids who are on Ritalin, Adderall, or who think their kid may be on the spectrum. This made me feel a sense of responsibility to creating an article focused on raising children dealing with this. I know parents want to do their best for their children and the more resources we can get out there the greater the odds are that parents actually get it right and don’t unintentionally damage a child’s psyche for life because they were misunderstood.

Now let’s be clear upfront, I am not a Doctor everything I’m sharing with you is anecdotal; it’s my N=1 experience and observation.

As I said, my brother and sister have ADHD, I’m pretty confident I fit the bill, and I’ve interacted with many men who were diagnosed and have kids who are diagnosed.

I’m not a trained medical professional, I’m a dude who has had ADHD friends, symptoms, and family in my life for as long as I can remember.

Now that the disclaimer is out of the way, let’s get to some of these responses.

You’re An Adult with ADHD?

Awesome, welcome to the club; on a more serious note, it’s good that you are able to objectively come to that conclusion.

Similar to drug addiction and alcoholism, the first step is acceptance.

The beauty of ADHD is that recognizing you have it does not mean you have to hop on some drugs to “focus“. What you do need to do is make some intentional adjustments to the way you conduct business.

You can’t change the operating system that is your mind, so work with it and make some lifestyle changes to help you help yourself thrive, not just survive in today’s world.

Did You Know: Interrupted sleep caused by sleep apnea may lead to doctors misdiagnosing ADHD

The quick thoughts and ability to go from 100% in one topic to another rapidly is a great skill that you should be using to get ahead in life. Remember, it isn’t multitasking, you aren’t good at doing 5 things at once; instead do 5 things, with one entirely in your focus at a time.

You Think Your Child May Have ADHD?

My brother made a solid point on this topic, he said, “Hands on activities are best for kids with ADHD.” Some people don’t believe ADD/ADHD even exist; they think that it is a product of a lack of discipline and that kids don’t need medications, they need an ass-whooping.

I agree with my brother, regardless of where you stand on the issue, having a productive outlet to channel the energy is beneficial to you, teachers, as well as the child themselves. It’s like a dog, tired puppies listen better, right?

Use the energy in your child’s mind against them, have them burn that fuel so they’re left with nothing but attentive exhaustion.

I’m not here to convince you one way or another; I know this, people think and act differently, whether you don’t think it’s a “attention deficit disorder” – fine, call it a wicked fast mind I don’t care if you believe the disease itself exists, what matters is that people who think like this cater their approach to life.

You can beat your kid all you want, it’s not going to change the way their mind works, it’s only going to build resentment.

If you believe your child has ADHD, again read this book (The ADHD Advantage) and work with them.

ADHD does not mean your kid is a psycho who screams, bites, and hits other kids. It does mean that their mind is going a mile a minute, they’re likely impatient at the slow speed of others, and they want to be on the move. Find a way to make your life conducive to getting things done and be upfront with your kid about it.

That’s all it really takes and from there, you have to follow through. Sure, your child may be doing homework while walking on a treadmill using a stand up desk, but if it gets it done…that’s better than fighting, screaming, and upsetting everyone involved, right?

Make your kid aware of their propensity for being short with others, let them know other people aren’t stupid, they just think more slowly.

Make your kid a part of the solution, not the problem; help them help themselves and be patient, if you haven’t had a grip on them for years, this is going to take some time.

Get your child into situations where they can stimulate their mind and burn the energy off; being plugged into a screen may help the mind, but the body also needs to be in motion. All kids, not just ADHD kids, need to be physically tired at the end of the day, it’s the sign of a healthy lifestyle.

You Aren’t Sure If Your Child Should Be On Medication.

Some parents already have their kids on Adderral or Ritalin at the suggestion of a Doctor; this is where my disclaimer comes in, you know the severity of the issues you’re child presents, you know (should know) of the side effects of these drugs, and lastly you know you’re asking the question for a reason:

Again, these are my suggestions; but let’s be honest how many parents after reading this are going to continue to push pills down their kids throats because it’s easier than doing the hard work of changing lifestyles.

The answer is unfortunately more than zero.

I’m confident that if you take the steps above and are consistent, you should begin to lower the medication amount week by week until you ween them off it entirely and at the end of the day that should be every parent of an ADHD kid’s goal.

Again, this is 100% my theory and experience.

I am not licensed, trained, or aware of your child’s behavior; what I do know is that restlessness, aggressiveness, talkativeness, and always moving around when you’re supposed to be chained to a desk for 8 hours a day are not signs of a kid having a hyperactive disorder; these are signs of childhood.

Kids are in school for hours on end with many only having 1 hour dedicated to physical fitness or recess. These kids are kids, not drones; they want to run and play and we should not be medicating that out of them.

I’m always down to talk about these things, if you have questions hit me up via email or through a DM on Twitter. Again, a quick mind is not a flaw, it’s a feature so use it to your advantage.