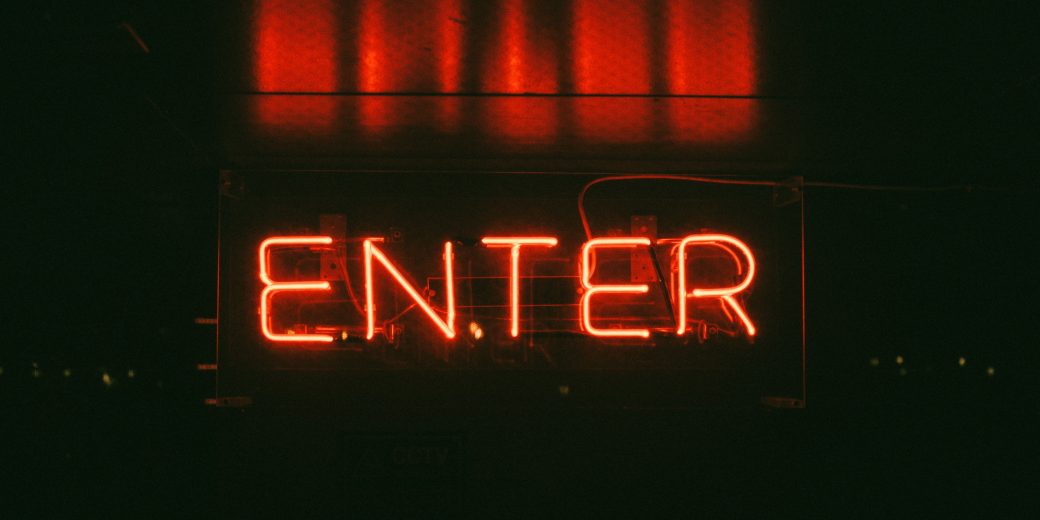 What I am saying is that the pixels you are watching, the ones that you think are helping you “relax”, they’re destroying the essence of your masculinity as a man if you are using them in place of sexual enjoyment and attainment in the real world.

The large number of responses which attempted to shame me into thinking that discussing the subject somehow made me gay immediately let me know that there was a real problem on a much larger scale than I had originally thought.

I have never and will never cater my message to what my followers or the masses (anyone for that matter) wants to read.

The men competing could have sex with a woman, but they could not perform a solo act; many failed.

Now, to be crystal clear the problem isn’t in rubbing one out to a movie playing in your head. If you’re a single guy who goes out, works to get girls, and you’ve been on a dry spell or you’re a married man on a 3 month business trip, I get it.

Is it worth it to live this way?

If you’re a married man and instead of gaming your wife to keep the attraction alive in the relationship, you’re choosing to go to the bathroom, take a shower, or are sneaking off while she is gone to rub one out then you’re becoming a man who is “satisfied” (numb) and the cycle of your deadbedroom will continue until you haven’t fucked your wife in months and you choose to blame her.

That turns a wife into a roommate, not a lover.

Men, you need to bear the burden of performance and accept the workload required to get actual sex from your woman.

She’ll experience it as well when she starts to feel those primal urges coming from you.

Porn-stars aren’t special creatures, in fact their standards are quite low. They are just pretty good at loading up on makeup and getting implants. Aside from those two areas, what does a porn-star have that your girl doesn’t?

You realize these women don’t want to fuck you right?

They get paid to make you think you’re fucking them.

They get paid because thirsty men don’t want to put in the effort to make a woman attracted to them or to embrace their own sexuality in the real world.

You realize that your wife could be your personal slut if you learned to harness your sexual energy instead of wasting it on pixels, right?

I thought these things were self-evident, but still the emails keep coming in from men who are struggling.

I won’t budge on the issue, it’s not natural.

Watching women fuck other men is not natural, if you need to release, get the visual in your mind and do what you need to do with you being the man taking her to pound town USA, not watching and enjoying another man take her for what she’s worth.

Instead of gaining control over the aggression which would build up for those who werenâ€™t having sex, they instead turned on a screen and jerked their dick to another man fucking a woman he wanted to have sex with and for a few brief seconds it was worth it, until the self-hate came back in.

You don’t get the same satisfaction from pixels as you do making love to a woman. You also don’t get the immediate sense of self-hate and disgust which arises immediately after you complete the act.

Men need to stop making relaxation and comfort their top priority in life.

If you think I’m fucked up and completely wrong, see if you can go two weeks without jerking off (you can only have sex) few can do this.

I’m not the only one who sees this, in the podcast below I’m joined by Nick Lowary and Ed Latimore, two content creators who also broached the subject and faced serious backlash.

I wrote this piece and we recorded that podcast because the conversation needs to be had and the awareness needs to be brought to the issue.

For a majority of men who’ve stopped jerking off, they’ve realized that all of the sudden, they were attracted to their wife again. These men were initiating sex again and taking her like a caveman on bath-salts and she loved it.

For those who aren’t married, I’ve had countless stories from men saying that after a few days of no release, “they had to get a girl” and they did. It helped alleviate their social anxiety as well because at some point, who cares?

My message is that of the pursuit of authenticity, not being a part of a LARPing wonderland where “youâ€™re” fucking these women because again, that isnâ€™t whatâ€™s happening, youâ€™re in your room watching pixels.

The woman on the screen, she isnâ€™t having sex with you.

You need to harness that power in your loins and use it to drive yourself to women with even greater ferocity.

Women want a man who wants sex, it’s disgusting that we live in a world where men pretend sex isn’t on their mind. We’re men, our T levels are (should be) at a level where sexual desire isn’t even a question.

It’s important that we keep in mind that just because we’re men we aren’t the only ones who enjoy sex.

Youâ€™re numbing and desensitizing yourself to the beauty of women, you keep yourself numb and because of this you’re unable to experience the entire spectrum of what it is to be a man.

The pixels are not protecting you from the rejection you may experience from your woman, theyâ€™re killing you with overwhelmingly fake pleasure and accomplishment.

Which do you think is better?

Western society as a whole has innumerable instances where the loathing of anything masculine has been made quite obvious.

I’m not a tin-foil hat type guy, but if I were to want men to repress their animal instinct, I’d start by numbing the fire in their hearts in the first place; complacent and comfortable men are easily controlled.

Ask yourself, has society enabled you to neuter yourself?

Recognize what’s going on and realize that we need to harness that power and remove the vices which are sapping you of your primal energy. Be honest with yourself, you’ve lived too long in the realm of numbed existence.

You should take pride in being a sexual male.

We cannot live a moment longer working to actively repress who we are as men. Embrace what makes you a man and own it, stop numbing yourself to oblivion

Don’t go overboard with it, as the sexual experience shared between you and your woman needs to be navigated so that both parties fully embrace and enjoy the journey.

At the same time, you must accept your sexual nature the same way you accept your aggressive, confrontational, competitive, stubborn, never quit, romantic, stoic, insert all masculine traits here behaviors.

You’re a man and a man is many things, too include a very sexual being. So please, do not avoid, numb, or repress any aspect of who you are.

I’ve written millions of words to bring attention to the plight men are facing when it comes to the development of their authentic and masculine sense of self.

I can easily write about the feminist movement and how it has nothing to do with equality and is more comparable to a hate-movement than anything else. That is easy as I have an external enemy to point to where men can think, “Yeah he’s right“.

But, having a man accept the responsibility of his own demise, that’s a whole different beast and level of ‘ego death’ than many are capable of.

How do I get men to recognize that on top of society’s actions against men, many are destroying themselves voluntarily through the act of turning to pixels for relief as opposed to physical attainment?

Men are regressing from the environment (reality) which requires them to take risks and put themselves in a situation where they may face rejection. They’re opting out of the world that requires they build their character, and that they actually engage in the game required to gain interest from the opposite sex.

Why should a man put in all of that work when he can just do nothing and get his rocks off by clicking a few buttons?

This is a question many have asked, yet the answer is quite obvious; because the internet isn’t real though the consequences of living vicariously through it leads to very real and debilitating personality disorders as well as the inability to develop a sense of authentic self and masculine expression.

The men inside the Fraternity of Excellence can help you hold yourself accountable as well as many other groups out there.

I can’t do it for you, you have to decide to take ownership of your sexuality.

But, if you do then I can help you at least hold the conversation and work towards getting yourself to a better place mentally.