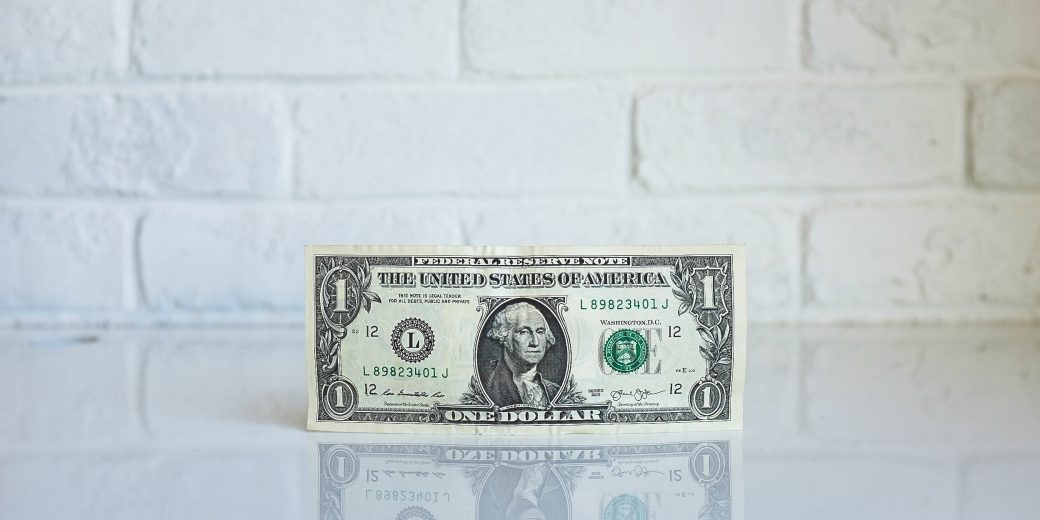 Finances for the Family Man

This is part four of a seven part series.

(This piece is out-dated but all action items still apply)

As I look across the Manosphere sometimes I get the feeling that I’m the only guy who isn’t making over 100k a year.

We make over six figures when including what I make online and we want for nothing and have many ‘nicer’ material possessions.

We don’t live paycheck to paycheck and the physical ‘things‘ we own all bring value to our lives and guess what, my wife handles our bills.

I don’t have that weird ‘money control complex‘ some guys have.

When I was constantly deploying in and out while on active duty in the Navy, my wife had to handle our finances. Once I returned for good and I (we) transferred to shore duty she had done such a great job and had such a fantastic system in place that we just kept it how it was and follow that plan to this day.

There’s no reason to fix something that isn’t broken.

We’ve made it so that we only pay for things that we absolutely need.

We also limit our dining out, impulse purchases, and the amount of booze we’re consuming (alcohol can get expensive).

The Spartan mindset we’ve developed as a couple was only possible after I was able to remove the stigma associated with talking money.

Growing up I could not have told you how much money my dad made. Finances were a subject which was impolite to discuss and my wife’s parents were the same way.

I’m not sure of his reasoning, but I’m choosing toÂ notÂ follow in my old man’s footsteps on this one. I love my dad, he is a great man whom I am proud to call my father, but when it comes to money, I choosing to do it my way.

Money is not a subject which should be avoided.

Money is money, you should be able to discuss it in a free and open manner.

I was able to create this type of environment with my wife by gradually introducing it to her daily.

When we first started budgeting, monitoring money, and having conversations on the subject I would talk small numbers and make it seem as though it was her idea and that she was doing a great job.

I had to not only build her confidence in the subject, but also her competence.

After a little while, she started taking pride in the money she was saving and from there it sort of became a game or challenge in which we were participating.

This isn’t about trying to be the most poor, nor is it really about living frugally; our approach is that we live with purpose and the things we choose to spend our money on reflects that.

We have debt, mostly from my transition out of the Navy, but we don’t let that debt suffocate us. We plan things out, to include our grocery shopping.

We worked together and came up with a plan as to how we were going to eliminate the money that owned us while at the same time we would be able to actually live our lives.

The key points to removing the taboo with your spouse is to:

This is something I am quite literally in the middle of doing now. I’ve read a lot of Financial SamuraiÂ along with a few others and I’ve been working out a plan to get a few more money generators in my life.

Everyone has their salary, but to be able to generate income on the side, without working another 40 hours is not only satisfying, it helps fill the gaps and speed up the payoff plan, retirement, vacations, etc.

I do not make much money from writing. I get a few random donations a month via PayPal and to each of those who’ve donated I thank you. You earned that money through time dedicated to your craft and I am forever grateful you found my words to be worthy of your time, there is no greater compliment.

I make some $$$ from the men who are a part of The Fraternity of ExcellenceÂ each one I trust and have forged a relationship which is beyond any monetary value.

I don’t write for money; no writer does, we write because we’d go mad if we didn’t.

The amount of time I’ve been putting into this blog has required me to create some kind of monetary return. With that said, after #MenofMarch I had such a positive experience and enjoyed the month so much that I’d decided “fuck it, I’ll keep it like this and people can just donate and I’ll save that up.“

Then I had several men asking me why I wasn’t turning it into a book so we could get the program out into the world.

I’d never written a book, but I enjoyed writing so I picked some brains and went to work and that’s how #MenofMarch became 31DtM

The product:Â Â 31 Days to Masculinity:Â A Guide for Men to Live Authentic Lives

This book has become a source of side income. It has also acted as a motivator for me to make the effort to publish another one(or two).

The mindset is addicting, gives me a glimpse of what it is entrepreneurs must feel like.

I created the blog and people enjoyed it, I added a pay-pal and some choose to donate, I wrote the book and people have purchased, created the Fraternity with Craig, and the next step is to write another book.

These are all side streams of income that I’ve based around this blog.

I do what I love and for the time I dedicate to helping my fellow man and families, I have been rewarded. I couldn’t be happier and maybe someday I can fulfill my goal of writing full-time, we’ll see.

For you that may mean flipping furniture you find then using the profits to buy a storage place to store more so you can flip more. It’s all about investing in yourself and not buying more frivolous items society has you that you need.

For others this may mean putting your programming skills to use for another who needs it (and will pay), mowing lawns, shoveling driveways,Â whatever it is you see a need for or you love doing, find a way to get that to generate you some cash flow.

There is absolutely nothing wrong with trying to monetize your skillsets, yet society has placed this stigma and it has led to men giving there very best away with nothing to show for it.

You don’t get rich off of doing this(you can, but rich is a very subjective term), you do get the satisfaction of earning a dollar through grit/grinding and you can’t put a price on a man’s happiness.

For some families the problem isn’t that they don’t make enough, it’s that they spend way too much.

Earlier I touched on the various things that my family has gotten rid of that others view as essentials. You need to take a hard look at where it is that your money is going.

Do a month long assessment, look over previous statements, tally up how much you’ve spent on wine, extra cable channels, or ordering out.

You’ll be surprised to see how much those few lunches, dinners, coffees, snacks, and booze have cost you over the course of a month.

Life isn’t all about the accumulation of more.

It isn’t about keeping up with the Jones’s.

Life is about living and immersing in each and every moment you’ve been lucky enough to be afforded. Growing older is a privilege which has been denied to many.

Modern society’s problem is that it kills people long before they enter the ground.

I have shared the finances of myself, my book, and my blog; most won’t do this. Again, people are so worried about talking finances, we must remove the stigma.

I’m not afraid people will stop donating or buying my book because they saw behind the curtain, there’s nothing to see. I’m a man looking to align his passion with his profession, I’ve got a family to feed so I can’t do it for free, if I could I would.

You need to take the same approach.

Stop worrying so much about what it is you’ll discover and look behind your own curtain, to be the best well-rounded father and husband you can, you must objectively evaluate your financial health.