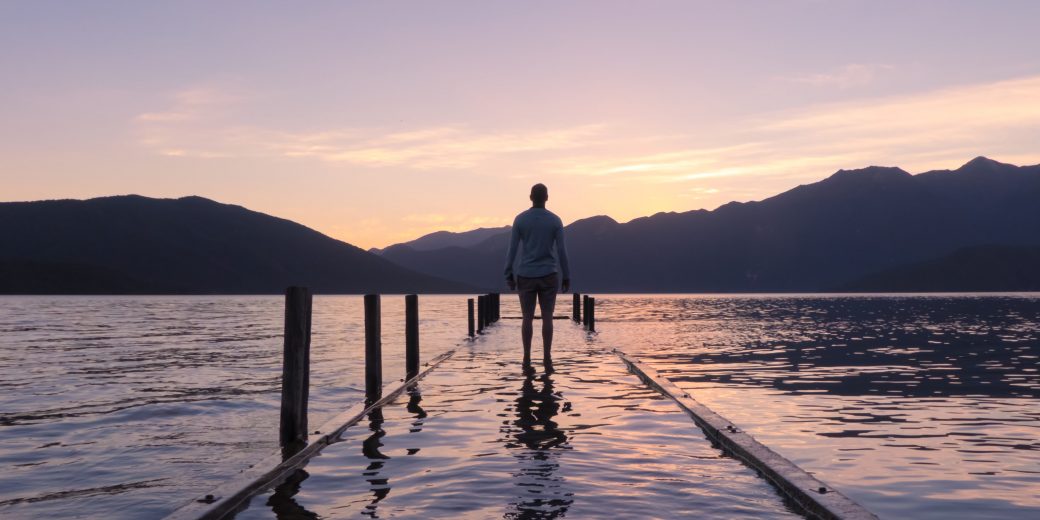 Face Your Fear of Rejection

I was watching a Joe Rogan stand up special and he said something which really impacted me.

He said, “Humans are such social creatures that the worst thing you can do to them is put them in solitary confinement. A person in prison, with all freedom stripped from them can still be punished by being removed from the population; forced to be alone.“

This same fear of ‘solitary confinement’ can be found outside of prison. In fact, this fear is acting like a governor which limits the extent to which a person is living their life.

This ‘glass ceiling’ is something we need to eliminate from our lives and by doing so we’ll act as an example which will help our fellow man take action in their own life.

Fear of being the Outcast

The potential for being rejected or ostracized from your social group is not something which only terrifies you psychologically, it also impacts you on a physiological level.

Your body will actively work against whatever action will lead to a judging panel from your peers.

Why do you think it’s so difficult for people to:

The answer is that each of these acts require you to make yourself vulnerable and open to judgement.

This judgement of your ideas puts you at risk for expulsion from the group and viewing it from a historical perspective, if you’re tossed from your tribe, you’re dead.

Now here comes the other side of that double edged sword.

If you never put yourself at risk of judgement and rejection, are you ever truly alive?

I don’t think so and it’s because of that driving force to experience the entire spectrum of living that I promote taking those risks and putting yourself out there.

This is why Craig and I have gone on record with the men in the Fraternity of Excellence saying we do not want a group of ‘Yes Men‘ and if they are not living authentically and putting themselves out there, then we do not want their money.

Our physical response to being judged stems from a time period where life itself was linked with the tribe.

It’s 2018, you aren’t dead if your friends don’t hang out with you anymore.

In fact, a majority of your friends are people you shouldn’t be hanging out with in the first place.

Statistically speaking, your closest friends are probably guys who live a mediocre life, exhibit conformist behavior, and are fully plugged in and supportive of the feminine imperative.

It is exactly because of this that Craig and I created the Fraternity in the first place. If we can find like minded driven men in the “real world” then we’re going to find it online, break down the electronic barrier, and forge those relationships on our own.

If the men in your life aren’t challenging you to raise your standard of living or to authentically express your masculine nature, why are you afraid to lose or be judged by them? When did Lions concern themselves with the opinion or acceptance of sheep?

Stick with the right Group

Find the Lions and Run With Them

The next time you feel the desire to speak up or take an action, even though you normally take the passive path of avoiding judgement, I want you to let it out.

But dammit man you haveÂ to take action.

This isn’t limited to asking someone to get out of your way while shopping at Target (which some can’t do) this covers the entire spectrum of performance.

For all of these to provide you with the greatest amount of satisfaction, you have to do.

Yes, all of these open you up to rejection, being ostracized due to your opinion, you may lose the fight or argument, and your essay or artwork may be brutally massacred by those who view and review it.

Aren’t you tired of wondering, ‘What If‘?

Here’s my question for you: What if you made the decision to live your life as opposed to going over the what ifs inside your mind.

Find out the answer to ‘what if’?

Put yourself out there and face the potential for rejection head on.