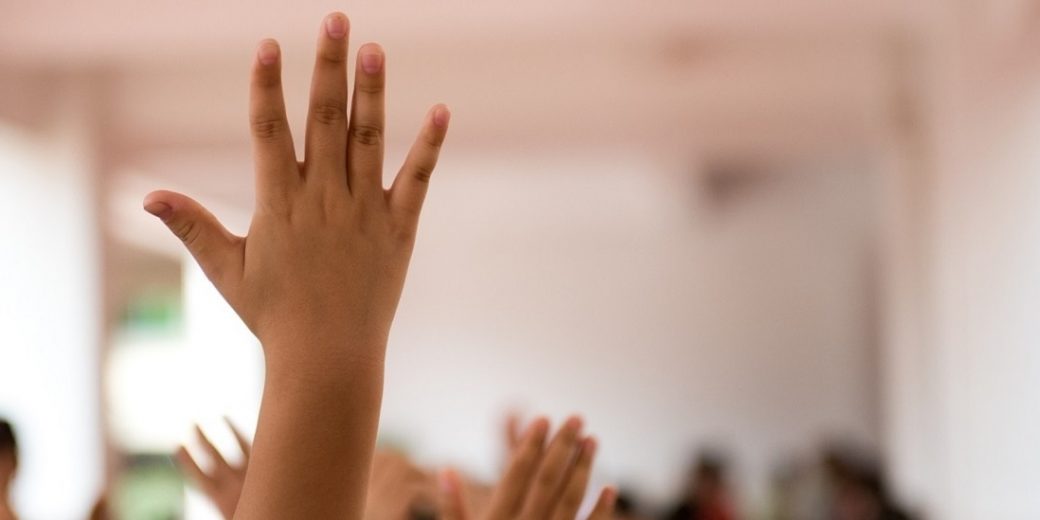 QUESTION: Do you know what feminists and gender traitorsÂ really, reallyÂ hate?

ANSWER: When their position is questioned.

I have learned through experience and the stories Iâ€™ve read on the Manosphere that whenever an â€˜acceptedâ€™ belief is challenged, people get bent out of shape.

As I lay awake, pondering what can be done to save masculinity both in marriage and as a whole, it is clear that at the least, we all must be asking the questions.

I used to be a very religious person, then I began to ask questions, from there I went on my own personal journey from which I came out a â€˜humanistâ€™ of sorts.

As I am walking this journey of spreading the message of embracing masculinity (vs repressing it) Iâ€™ve realized that I need to follow this same course of action. We all need to be asking questions.

These are but a few questions that will lead to other questions, so on and so forth. As you ask yourself these â€˜Whysâ€™ recognize two things.

The next time you are dealing with an individual who is pushing the agenda of women, just ask the question. Also, do so in a masculine manner, ask the question with overt communication; straight forward, confident, maintaining eye contact, and with a posture that says,Â Answer Me.

It is very rare for anyone to challenge anyone else nowadays, especially in person. We have keyboard warriors out the ass, but to challenge accepted thoughts in person watch how they quake.

Question everything, especially as a strong male living in a weak society.

In order for masculinity to spread, men must embrace their masculine nature. In order for the ripple effect to occur, the knowledge must be spoken, written, recorded, and shared. How do you spread knowledge, you discuss it.

For me, it’s this blog, The Fraternity of Excellence, and The Family Alpha Podcast. For you, maybe you ask the question, as innocent as it seems, but you do so in a place where you know other men will hear you.

You plant the seed in their mind and when they go home and they ponder your question maybe they’ll wonder, â€˜Yeah, why is it called a â€˜DadBodâ€™ Iâ€™m a Dad and I lookâ€¦oh shit, well maybe I have a little weight to lose, but the wife doesnâ€™t like muscles she said – wait – we did have crazy sex after she watched Magic Mike XXLâ€¦â€™ Boom! That man has started the process of finding his way to embracing his masculine nature.

Instead of standing by and allowing this bullshit to continue unchallenged, take a stand in a tactful manner. Donâ€™t get up and throat punch the â€˜teacherâ€™(society), just disrupt the class (fellow citizens) by asking the question Why?