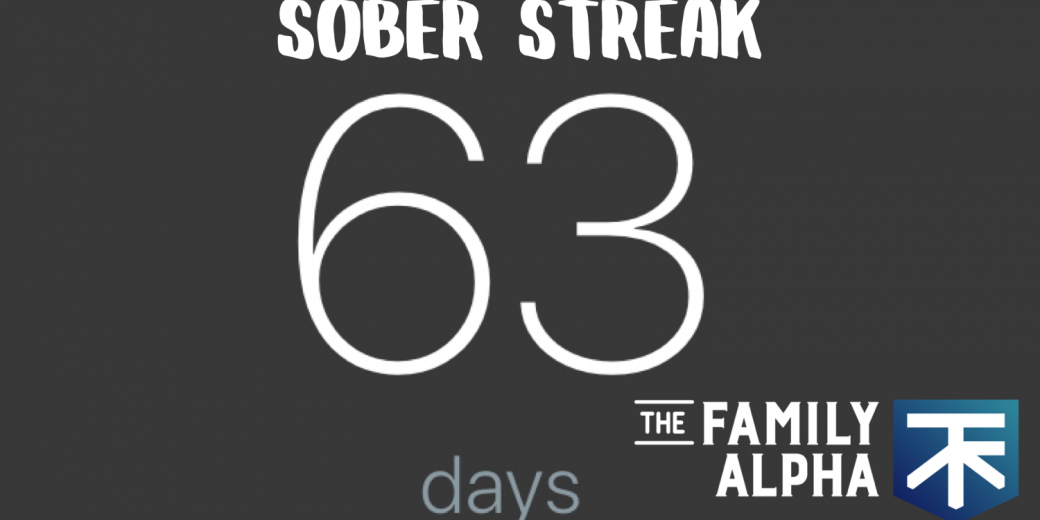 Books that helped me get sober

I filled it with reading about drinking.

Diving into other people’s journey’s with alcohol and sobriety helped me better understand myself.

Getting to better understand the science behind addiction and seeing story after story of other people who found ways to continue on after dropping booze helped me set myself up for success.

It may seem counter-intuitive to read about something you’re removing from your life, but reading about alcohol helped me drop it for good.

To the point where I’m currently 60+ days in and I’ve not had a single craving, pain of withdrawal, or negative in my life whatsoever.

The following three books were the most influential in helping me get (and remain) sober:

I’m sharing a brief review and break down of some books with you to help you get over the initial hurdle which comes with dropping a vice as well as giving you something to do as idle hands are the devil’s playground.

Sober Letters to My Drunken Self: Ed Latimore

Ed Latimore played the single greatest role in my decision to commit to a life of sobriety. I’d dabbled with bouts of sobriety multiple times, each was ultimately a failure (obviously). It wasn’t until I came across Ed, read about his journey with alcohol, watched him engage with others, and then read his words with the book he released on sobriety that I said, “I can do that” and from there, one by one the dominoes until I quit.

What I enjoy most about this book is that there’s no “holier than thou” preaching; it’s a dude sharing his journey and speaking to his past self and the stories and message are ones every alcohol addict is going to be able to relate to.

If it weren’t for my personally knowing Ed Latimore, this book would have been #1.

This Naked Mind is a must read for anyone looking to get sober from alcohol. The way Annie Grace shares her story, offers examples, and talks about alcohol, it seemed like every other chapter was an “ah-ha!” moment.

The insights I gained from this book were what enabled me to go from blaming myself and others (using the label of “alcoholic”) to blaming the addictive drug known as alcohol.

Again, this book is a must.

Alcohol Lied to Me: Craig Beck

This book was a little different than the previous two; there were typos and a somewhat stifled flow, yet damn did it pack a powerful punch when it came to opening your eyes to the bullsh*t of it all.

When Craig goes into how people will pay hundreds of dollars for a bottle of wine, filled with a liquid which is no better or worse than the 2-buck-chuck at the local liquor store – I felt that.

People will say their wine or whiskey is “oakey and aged” like they have a f*cking clue as to what they’re talking about.

It’s crap which has been debunked time after time, “Wine tasters will mention all sorts of things they can taste in a fine wine as if they were a human spectrograph with the ability to sense the molecular makeup of their beverage. Research shows, however, this perception can be hijacked, fooled, and might just be completely wrong.” yet people still eat it up.

This book made the list because again, it was a normal dude sharing how he opened his eyes to how ridiculous our society has become with it’s obsession around this drug.

To all on the journey to sobriety, you aren’t alone in this. It’s our fate and we must capitalize on it.

If you are looking for a group to join in order to get or remain sober, I’ve created a FREE Telegram community that brings sober minds together for a micro-network that offers a place to vent and share our defeats as well as victories with others who truly “get it“.

If you’d like to support my work any of the means below go directly to me; thank you in advance to all who choose to do so, your support enables me to continue content creation while leading my family.