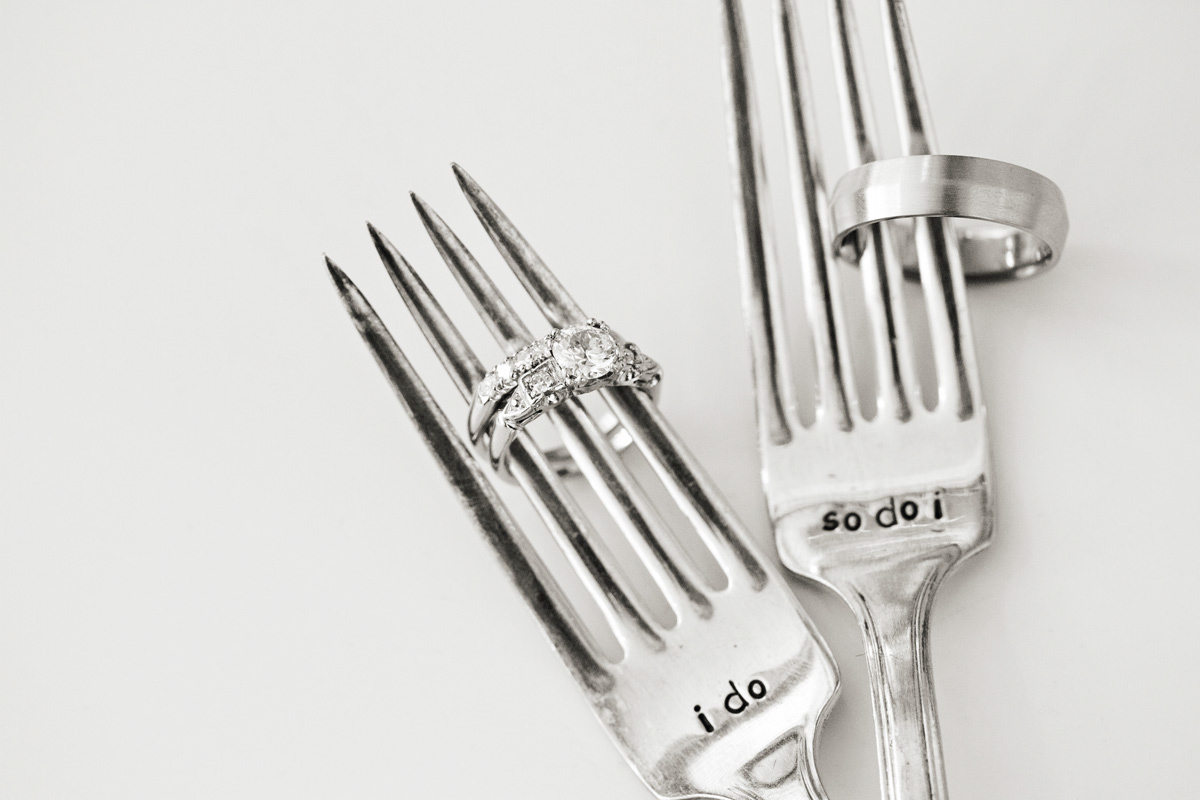 Action, Not Vows is What Your Marriage Needs

I had a discussion with a man who said, â€œWhen she pledges till death do us part, in sickness and in health, for richer or poorer in front of her’s and your parents and grandparents who all fulfilled that vow to the end, it is reasonable to expect it to be true.â€

This stuck with me as it is contradictory to everything that has been put out in the Manosphere yet guysÂ stillÂ aren’t getting it. I subscribed to The Red Pill before it had 1,000 subscribers and was on Married Red Pill from its creation until 2017. What Iâ€™ve learned is that if one guy is saying something, another 100 are thinking it.

This piece is your reminder, if you agree with the above quotation, you are wrong.

When your woman vowed to be your wife, she was saying it in that moment. She was committing herself to who you were, there and then. She signed up to the marriage under a certain set of rules and unfortunately for many men, when they get complacent and completely take their foot off the gas, she doesn’t want to play anymore and they don’t know why.

It’s terrible practice to rely on those vows for defense of your position:

The take away from this is that everything is on you to remain the top dog. The day you get married and become aÂ Family Alpha is the last time that you can have a â€˜zeroâ€™ day.

Her vows mean nothing when you utterly decimate the man you were when she married you.

If you used to hunt, fish, work on cars, and have a mission when you got married,then you made her your wife and then you mission, you stopped doing what you did that made her fall in love in the first place, then of course she is going to resent you, you sold her a fake product.

You need to keep the thing you used to have. You need to remain the man you were or an advanced version of that man. Marriage should not lead to a decrease in sex, attraction, or physical capability and appearance, all of that should increase and be maintained for as long as you can.

The guys who have an issue with this point on vows being worthless are the ones who are out of shape, unmotivated, and unwilling to learn or try to learn more about female nature. Whether you choose to play the game or not, the rules apply to your life.

You will find it much more difficult to choose the weak path when you accept that your wife will not always be there. You have toÂ work to keep her eyes on you. She is going to measure other men to the bar you set, so make sure it’s a high standard and work to keep the attraction alive.

Those vows are just words, you need to take action and make the marriage you want happen.