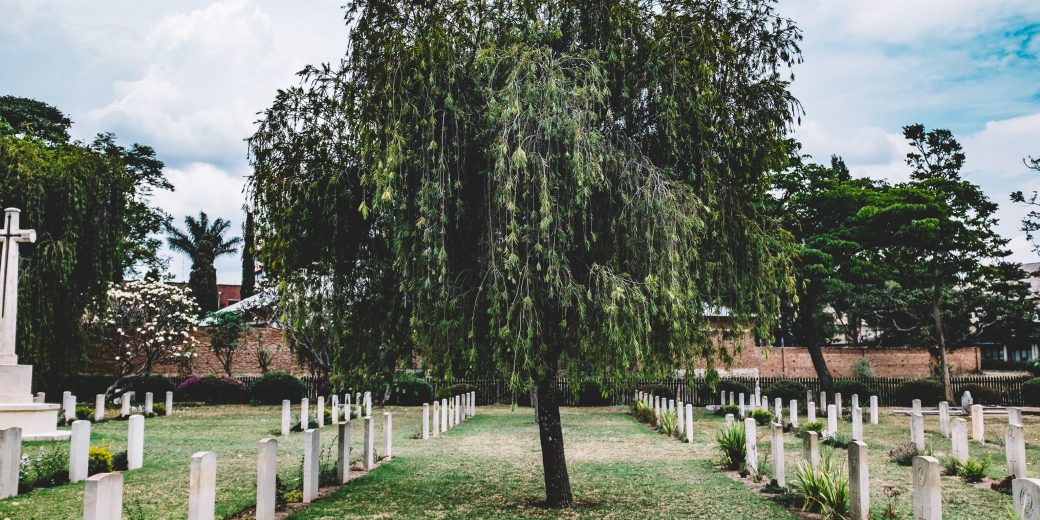 There is Life in Death

In the wake of the Vegas shooting, I feel the need to write about something which illustrates a point of mine and others who write about masculinity and the authentic development of men.

Men are the romantics, we’d die for those we love, literally. Yet even with the self-sacrifice and extraordinary feats of men, we’re still considered toxic. I’ve completely eliminated society’s opinion from my give a shit folder.

The fact that men are dying protecting others and the media ignores it, yet they focus on the man doing the killing and that is where they emphasize “toxic masculinity” shows you exactly where they stand when the line is drawn.

For those who’ve made the ultimate sacrifice, I’ve begun to view it as a Beautiful Suicide.

Now, that is quite the oxymoron as there is absolutely nothing “beautiful” about the loss of life. My mother committed suicide when I was five and my twin siblings were two. But, if you look at it from the very micro environment from which the death occurs, there’s a beautiful tragedy which unfolds.

There are those who’ve argued with me over this and find these actions to be taken by men who are brainwashed by the feminine imperative. The MGTOW community especially has challenged me on this stance as they’re angered by the fact that men are the disposable sex and they believe we should fight against it.

I disagree completely and feel that if we were to fight against our nature to die for what it is we love, then we are repressing our masculine nature even further.

I’d written a majority of this post earlier in the year, right after the USS Fitzgerald collision where I heard the story of Gary Rehm Jr.

Rehm was a Sailor in the United States Navy and he died saving his brothers-in-arms. I also served in the Navy, as an engineer, and if our ship was to be hit my General Quarters station (battle position) was in the bowels of the ship to ensure pumps were working to keep water flowing for the firefighting team.

The problem with my position in the ship and what killed Gary was the same, in order to save the ship you have to seal hatches closed to prevent water from flowing into the next compartment.

When Gary’s ship, the USS Fitzgerald collided with a merchant ship 3x its size the hull was breached above and below the waterline.

Rehm jumped to action, at 0130 in the morning after being thrown from his rack, he started damage control assessment. He made it his point to go into the damaged area of the ship and pull other sailors from the ruins.

He went in and pulled men out, each time the water levels were rising higher and higher and he kept going back in.

Finally, seeing that the water was almost flooding into the next compartment, he made the decision to dive into the water to save others he knew were still in there, there was no coercion, this was an intentional decision and he knew the risk.

While he was searching for his trapped sailors, the order was given to close the hatch, Gary’s fate was sealed.

He could have walked away safe, already a hero, nobody ordered him to go into the flooded space once, never-mind time and again. He could have lived, but that isn’t what this man was about, that wasn’t even an option.

I believe he knew he was going to die the last time he entered the space, I also believe that he knew he wouldn’t be able to live with himself if he didn’t try, so into the black water he dove, for the last time.

Gary was 3 months from retirement.

I left this essay in my drafts as I felt the military aspect of his self-sacrifice would be lost on the civilian community and people would somehow believe thatÂ onlyÂ the military would perform actions like these. I didn’t want people to read my piece and think that there was no place for heroism and personal loss for the survival of others to be found in the civilian sector.

Then I read about Sonny Melton, a man who, before running from gunshots in Las Vegas made the decision to wrap his body around his wife’s. He knew full well why he was doing what he was doing and he was correct in his reasoning.

This man died protecting the woman he loved. He made the intentional decision in that moment that he was going to be her shield and that if a bullet was going to be taken, it would be taken by him, not her.

There is beauty in that.

So few have this level of passion and commitment to anything in their life. Whether you are dedicated to those you serve with as was the case with Gary Rehm or you are shielding your loved ones such as Sonny Melton – it makes no difference. The point is that men commit to those they love and their duty with every fiber of their being, they are willing to die for their cause.

I do not weep at the loss of these men, I praise their existence and hope their standard and actions ring loud for all to hear.

Do not waste this beautiful thing we call life. If you have to lose it, go down fighting and defending what it is you love.